A look at how cryptocurrency is helping a growing number of Mexicans preserve more of their wealth while sending money home.

The “Expert Views” series of publications allows legal and technical practitioners in the cryptocurrency space to share their insight and opinions on cutting edge policy questions. The views expressed here are those of the author and not necessarily those of Coin Center. 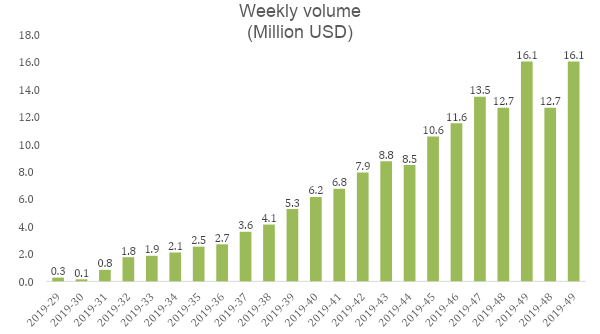