Financial consumer protection regulations, such as money transmission licensing, are built on the assumption that someone else is holding your money as part of some service, like payments. Because that someone else could lose or run away with your money, they present a risk that regulation aims to mitigate. Until recently, the only ways to hold money were to either store physical cash yourself, or trust someone else to hold it, usually giving you access to a digital representation. Both have inherent risks. Cryptocurrencies allow a new option: self custody of a digital bearer asset.

This creates some new risks but also powerful new tools for protecting your assets, such as the ability to divide up access to a particular set of coins among a group of people. These new tools were not accounted for when consumer protection regulations were originally written. If a business controls their customer’s cryptocurrency and can lose it, then they should be regulated just like any other custodian of consumer valuables, but mere software developers and other non-custodial entities should never be required to get licensed or regulated.

How lawmakers can protect digital currency consumers without harming innovation.

See all reports on consumer protection › 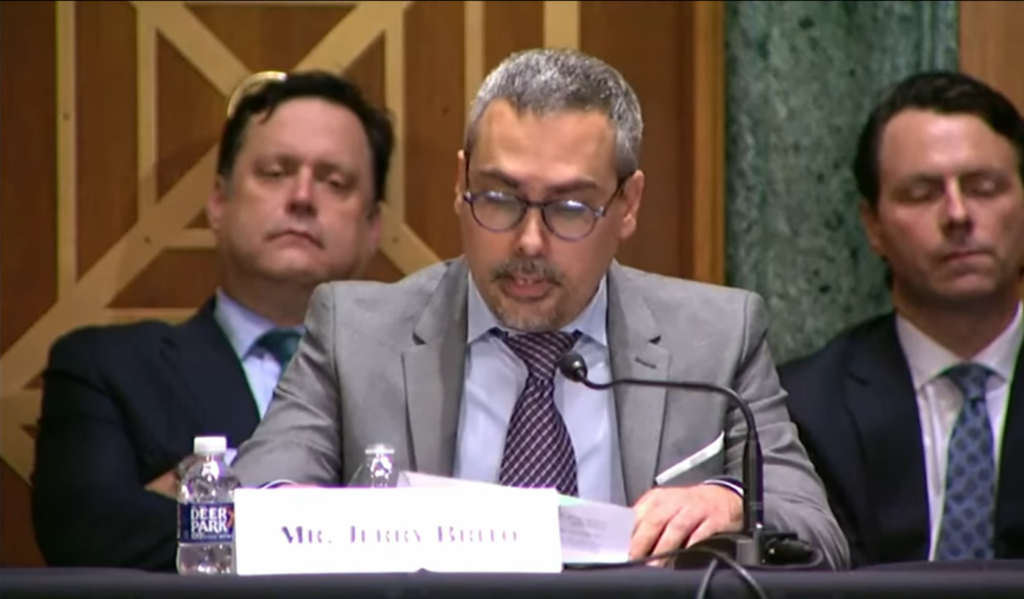 Senate Banking Committee – Cryptocurrencies: What are they good for?

See all testimony about consumer protection ›

The Unintended(?) Consequences of the STABLE Act

The ideal regulatory environment for Bitcoin

What’s in the Bitlicense’s 5-year update?

How the OCC can clear a path for financial technology entrepreneurs

See all posts about consumer protection ›