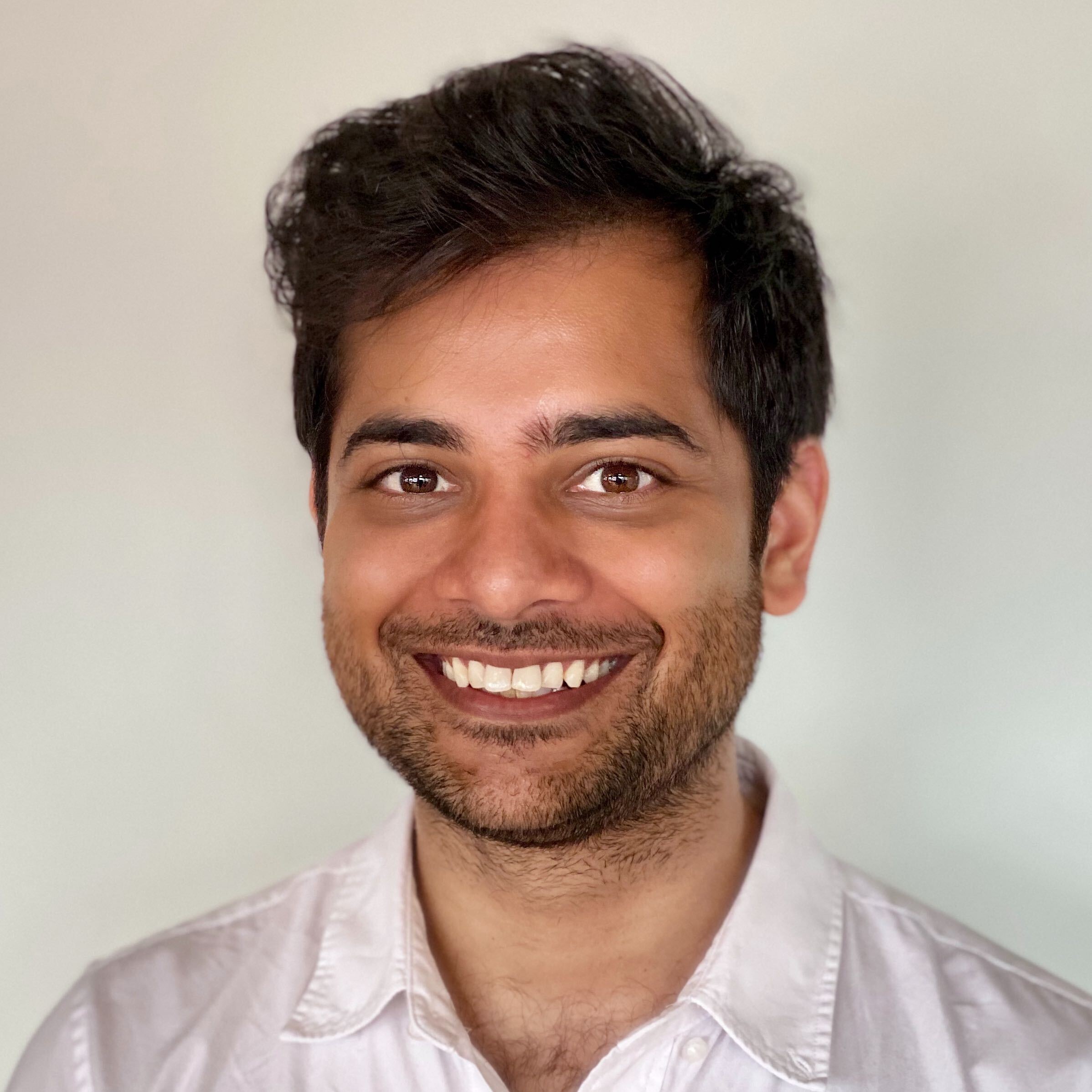 All articles by Neeraj

Grayscale is matching donations to Coin Center up to $1 million January 25, 2021

Eight members of Congress have asked the IRS to fix its broken guidance on forks and airdrops. December 20, 2019

The Human Rights Foundation has published a guide to stablecoins for people living in at-risk economies. November 26, 2019

The Human Rights Foundation has published a guide for activists and journalists to use Bitcoin privately. May 24, 2019

Non-custodial cryptocurrency mixer developers are not subject to U.S. regulation. May 23, 2019

Evaluating estimates of Bitcoin electricity use May 7, 2019

We held a briefing in Congress on open cryptocurrency tax questions. April 8, 2019

Howey test found to be determined under admiralty law and therefore invalid April 1, 2019

The Human Rights Foundation wants to help activists and journalists use Bitcoin to stay private. March 11, 2019

We demonstrated the Bitcoin Lightning Network in Congress. January 18, 2019

New York is creating a cryptocurrency task force. We encourage them to reevaluate the BitLicense as part of their work. January 8, 2019

We briefed Congress on tracking illicit cryptocurrency use and moderated a convening on ICO regulatory uncertainty. September 28, 2018

Several members of Congress have sent a letter to the IRS calling for cryptocurrency tax clarity. September 19, 2018

Experts weigh in the the state of cryptocurrency regulation. July 18, 2018

Coin Center Travel Series: How cryptocurrency is being used around the world April 17, 2018

These members of Congress are applauding the CFTC and SEC’s light touch approach to cryptocurrencies. February 21, 2018

The ULC’s Model Virtual Currency regulation has been introduced in Hawaii & Nebraska. January 29, 2018

A new study finds less than 1% of Bitcoin transactions to exchanges are illicit. January 17, 2018

We talked with the CFTC, Politico, and NPR about why cryptocurrency matters. January 12, 2018

Two podcasts that will help you understand the token boom. October 19, 2017

The CFTC published a new report on cryptocurrencies today October 17, 2017

Use cryptocurrency to help victims of Mexico earthquake. September 20, 2017

What are the tax implications of Bitcoin’s big fork? September 5, 2017

We demonstrated how Bitcoin works in Congress. June 30, 2017

Bitcoin will grow organically, but there are a few things government can do to clear its path. June 14, 2017

We testified in Congress and advocated for your right to innovate with open blockchains June 9, 2017

More mainstream use will help regulators understand Bitcoin’s benefits. May 19, 2017

Six principles governments around the world should heed when considering blockchain regulation May 18, 2017

Why ransomware criminals use Bitcoin and why that could be their undoing. May 16, 2017

Get your tickets for the Coin Center Annual Dinner. May 12, 2017

Wary banks may be choking off the blockchain industry. April 26, 2017

The Winklevoss Bitcoin ETF has been rejected by the SEC. March 10, 2017

Hawaii’s issue with Bitcoin businesses has an obvious and easy solution. March 1, 2017

What does the future of cryptocurrencies and open blockchains look like? February 23, 2017

We taught Congress about Bitcoin vs Blockchain. February 15, 2017

Blockchain’s night out: the Coin Center Annual Dinner is back! February 7, 2017

What are the hurdles facing a blockchain enabled future? November 2, 2016

How does Coin Center advocate for sound Bitcoin policy? October 18, 2016

What are the regulatory issues facing cryptocurrency developers? October 5, 2016

On Wednesday, 9/28, Coin Center will be in San Francisco to answer all your Bitcoin policy questions. September 19, 2016

Coin Center has been named to this year’s POLITICO 50 list of top DC influencers. September 12, 2016

The blockchain powered future is amazing and maybe even a little scary. August 26, 2016

Bitcoin is a legitimate technology that’s being exploited by extortionists for ransomware. August 25, 2016

We got a deeper look at how law enforcement uses Bitcoin forensics. August 19, 2016

Open blockchains could be a democratizing force for social good. August 3, 2016

The DC scene got a little dose of blockchain today. August 2, 2016

The world’s regulators are racing to develop blockchain policy. August 1, 2016

Cryptocurrency: The Policy Challenges of a Decentralized Revolution. April 12, 2016

Our Congressional testimony on the blockchain’s disruptive potential March 23, 2016

Your Toolkit for Bitcoin Education July 1, 2015

New Backgrounder: Why are there so many Bitcoin Scams? June 9, 2015

New Backgrounder: What are Micropayments and How does Bitcoin Enable Them? June 3, 2015

New backgrounder: How can law enforcement leverage the blockchain in investigations? May 12, 2015